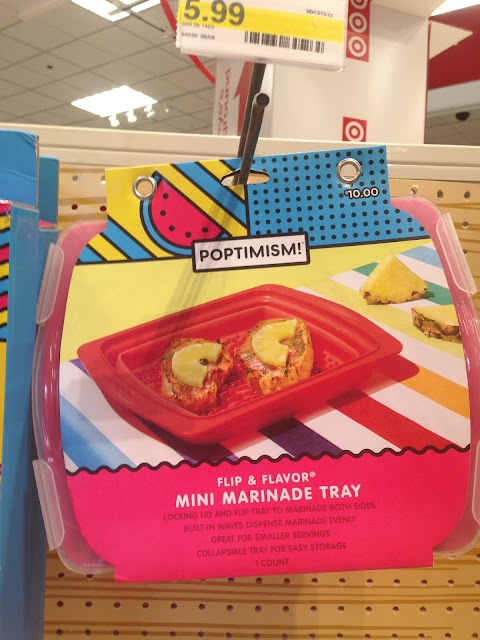 I am sometimes said to have coined the term "poptimism". At this point, I am used to being the Default Accused when it comes to coining genres and repeat-offender neologizing (quite a few things have been attributed to me that really weren't my responsibility). But "poptimism" and "poptimists" - these were terms I did use starting in the early 2000s, just before that whole debate really kicked off big time. They were intended as mildly insulting terms to describe a stance fashionable then that argued that all years were good years for music - there was no such thing as a bad year - the idea was to break with the manic-depressive bipolar idea of pop-rock history, in which there were peaks and troughs, and pivotal years (all these silly cyclical theories that years ending in '7, or whatever, were years of revolution). "Poptimism" was jibing with the idea of a steady-state flow of musical bounty, a level supply (some folks pointing to how if one area you were focused on went fallow, then you should just look elsewhere in the genrescape).

Needless to say this sort of eclectic, diverse-portfolio, keep-calm-and-carry-on-consuming sensibility didn't really gel with the way my nervous system is wired. I also didn't feel it was fundamentally true - in any culture field, there's rhythms of acceleration and hyperactivity, followed by doldrums and dearths...  periods when it feels like everybody is firing on all cylinders and sparking off each other, but then the idea-flow reaches a temporary impasse, a flatness... I prefer that kind of feeling of, and feeling for, history - hence the mild jibe at what seemed to me a slightly forced optimism about pop, which often came out less like manic excitement and more like stolidity.

Then the argument about poptimism versus rockism got more heated (there was an alternative formulation, rockism versus popism, rockists versus popists, which I kinda preferred, liking the echo of "papists"). The pejorative was cleverly seized upon and turned into a positive identity, a banner to wave in a battle (a battle, ironically, for an end to battling and side-taking).

But as I say don't know if I was the first to use the term. It seems like a somewhat obvious formulation that someone else would have formulated (c.f. post-rock) much earlier and that lodged itself in my brain to reemerge and be repurposed

However if I did in fact come up with the word, I came up with it long, long before the early 2000s.

The other day I stumbled on a use of it in a review from 1990, where the derogatory use of the P-word is referencing the Gladchester vibes of Northern neo-psych

Here's an appearance of poptimism from a year earlier! 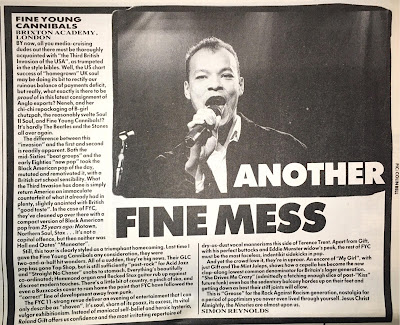 "nostalgia for a period of poptimism you never even lived through yourself"
But that's not even the first time I used it - see below, which is 1987. 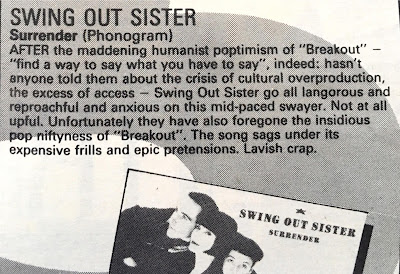 Being used in reference to Swing Out Sister, who were sort of Late New Pop, makes me think that I  probably picked up the word during the early 1980s, it seems like a term Morley or Adrian Thrills or someone like that might have bandied about when bigging up Haircut 100. Here it just means a kind of lighthearted bounciness. 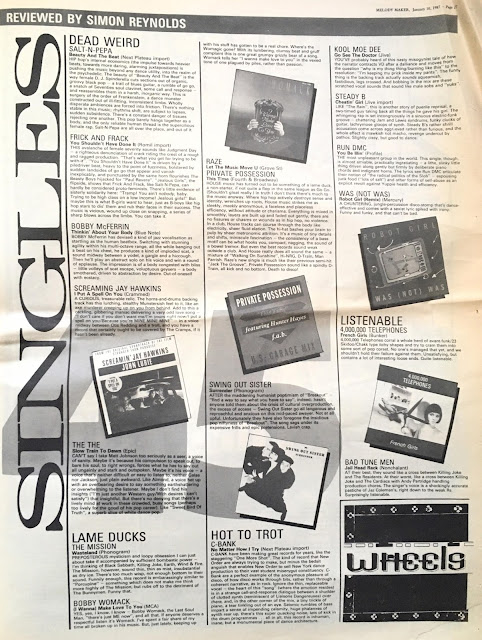 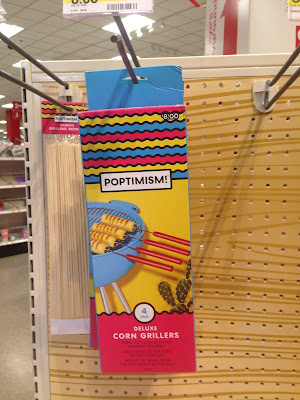 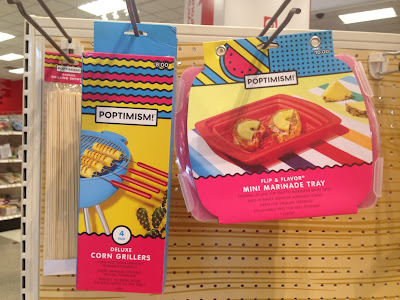