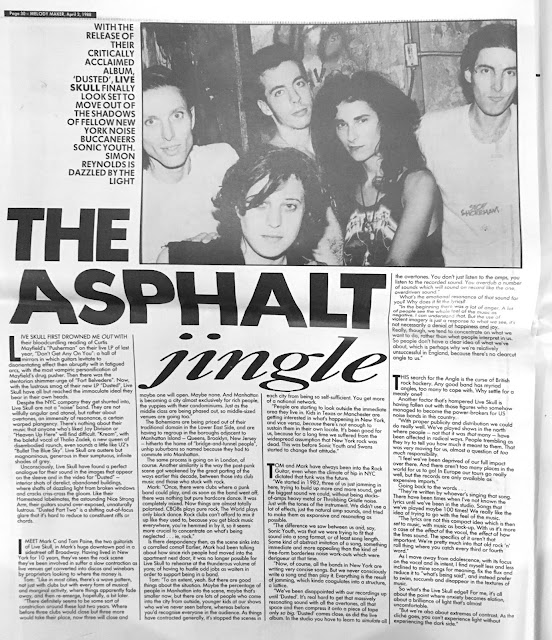 Posted by SIMON REYNOLDS at 2:21 PM No comments: 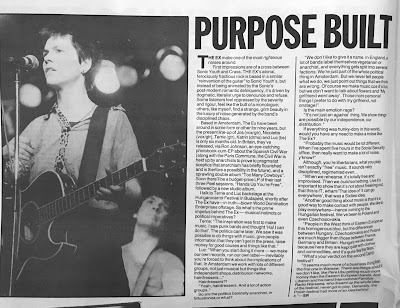 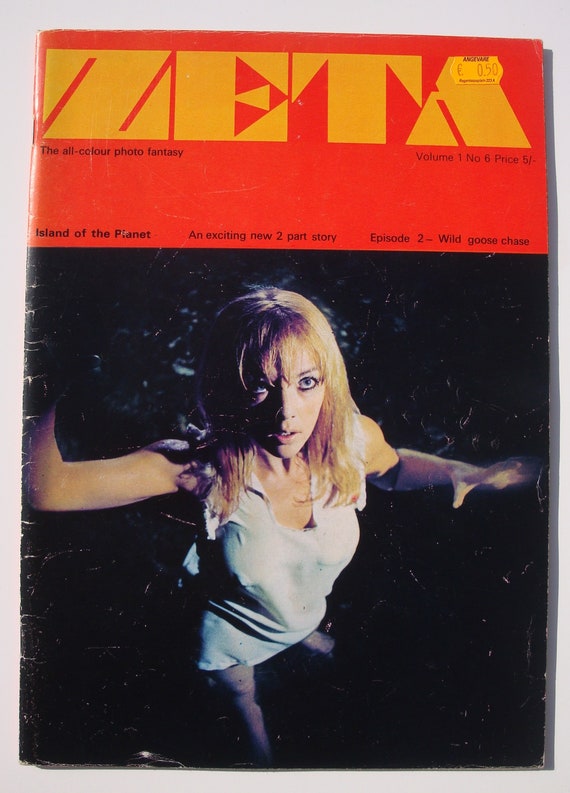 
Posted by SIMON REYNOLDS at 2:27 PM No comments: 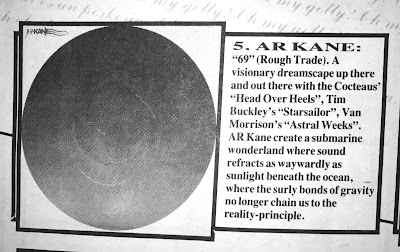 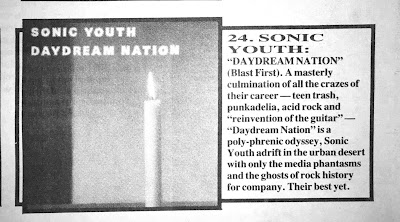 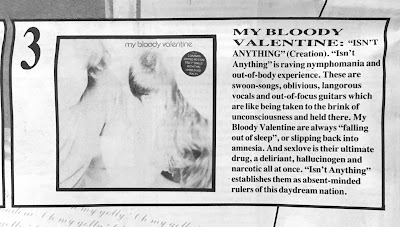 these first three album-of-year blurbs are by me

the overview essays are me and Paul Oldfield 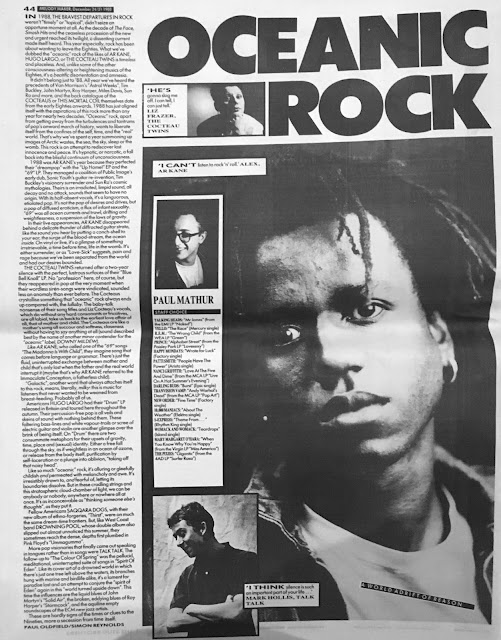 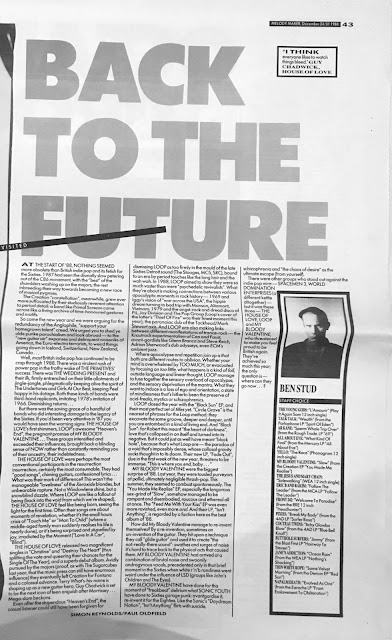 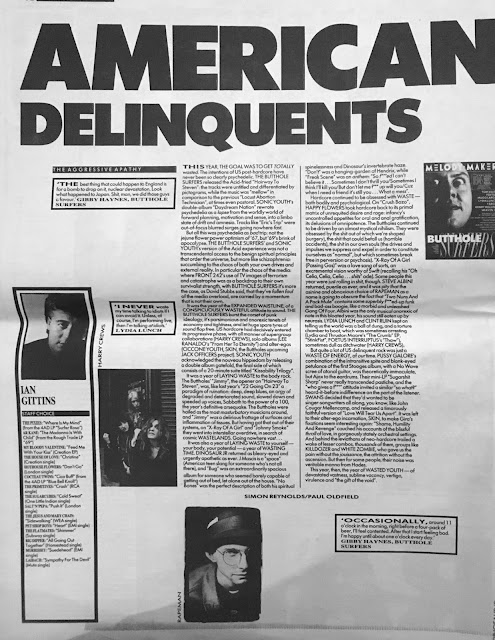 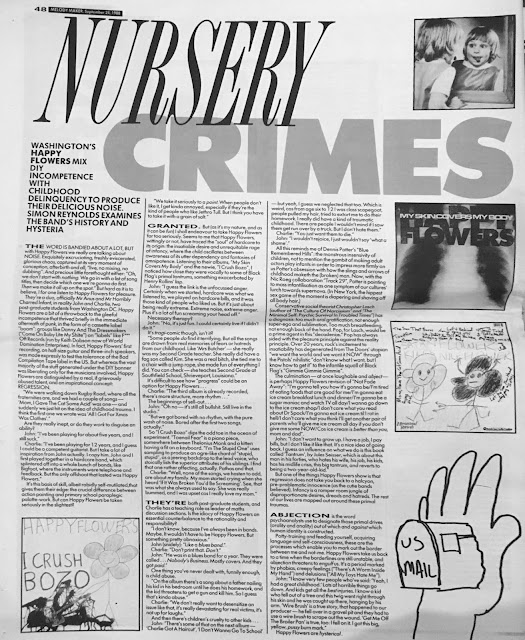 Posted by SIMON REYNOLDS at 6:50 PM No comments: 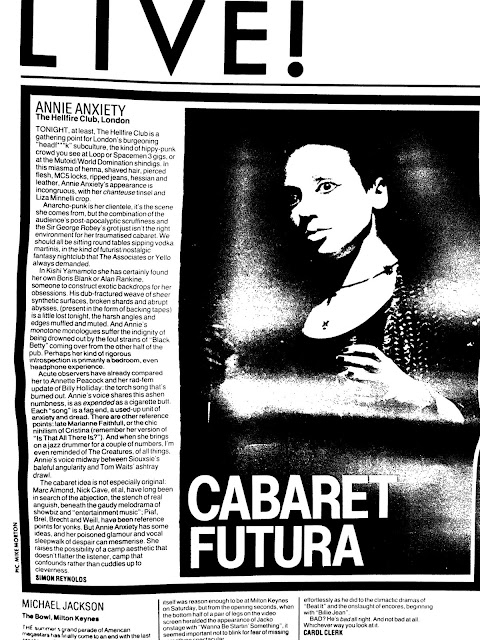 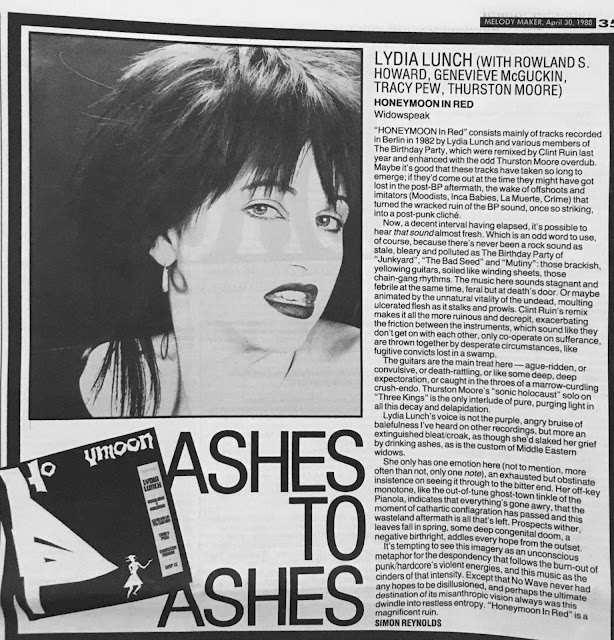