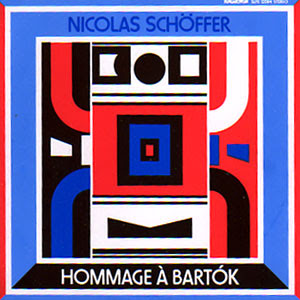 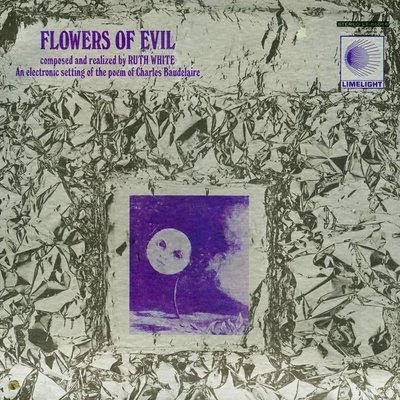 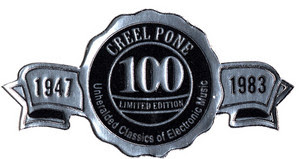 Ours is a culture gone loco for retro and crazy for commemoration. Anniversaries and Greatest Ever lists, remakes and reissues, albums played onstage in their original sequence and festivals like this year’s Folk Britannia… all our yesterdays swarm forth to crowd out the present. What’s freaky, though, is when it’s stuff that you’ve lived through that gets revived or revisited, as with this month’s
20th anniversary of C86 shows at the ICA.

As a rock writer starting out in 1986, this stuff was my journalistic beat. In Melody Maker I wrote a sort of manifesto (albeit uninvited, and not welcomed) for the new wave of indie-pop, titled “Younger Than Yesterday”, which I followed a few months later with a subcultural studies-style analysis of the scene’s fashion codes. C86 has become the tag for this brief moment in British pop history, on account of the cassette compiled by New Musical Express. But back then the talk was of “shambling bands,” a John Peel coinage that celebrated the self-conscious amateurism of the music, or of “cutie,” a nod to the child-like imagery favored by the groups, from their band-names (the Pastels, Talulah Gosh, 14 Iced Bears) and record artwork to the clothing (pigtails and plimsoles for girls, buttoned-up birthday-boy shirts and little caps for the lads).

The style element was the most fascinating thing for me: “anoraksia nervosa,” I dubbed it, because most cuties seemed to be skinny and small, and the scene’s signature garment was an anorak of the sort a child might have worn in 1961. Cutie fashion was so stridently virginal, it had to be some kind of statement. Noting how love songs on the scene were romantic rather than carnal, and that the white-only sources for shambling music (Velvets, Byrds, Buzzocks, the scratchy-racket postpunkers like Swell Maps) suggested an aversion to the earthy sexuality of funk and soul, I concluded that these kids were staging a revolt against Eighties values. Rejecting hypersexual chartpop and aspirational adulthood alike, the cutie shamblers harked back to both their own lost innocence and to pop’s childhood (the Sixties), creating a new bohemia based around purity rather than debauchery.

Fine and dandy, except that the music, by and large, was a wee bit flimsy. The scene leaders seemed to average one great song each--the Shop Assistants’ “Somewhere in China”, The Bodines’ “Therese,” Primal Scream’s “Velocity Girl” (the last two you’ll find on the ICA event affiliated Cd86: 48 Tracks from the Birth of Indie Pop compilation). Mostly what you got was a spindly, scrawny rehash of ideas done first and best by the Postcard label: past-its-sell-by-date Orange Juice, Josef K sans literary panache, early Aztec Camera without the excuse Roddy Frame had of actually being 16 (some of these would-be-kids turned out to be in their late twenties!). The C86 tape paled next to its predecessor, C81, a cassette compiled by Rough Trade and NME that documented the far more diverse and adventurous postpunk culture of the early Eighties. I recall going to the original ICA event organized around C86’s release, and feeling dismayed by how inbred and insular-sounding British independent music had become.

Yet C86 did go on to have more of legacy than doubters like myself imagined. Galvanised by Ecstasy culture and genius producer Andy Weatherall, Primal Scream shook off the malaise of Sixties retro and made Screamadelica. Shambling-era zine writer Bob Stanley formed Saint Etienne, who merged the holding-hands chasteness of C86 with house, dub and Northern Soul to create some of the most enduringly enchanting music of our time. The American branch of cutie clustered around K Records and Beat Happening would influence Kurt Cobain (a big fan of the Pastels and the Vaselines) and spawn the Riot Grrl movement. You can track C86genes in bands as diverse as Stereolab, Teenage Fan Club, My Bloody Valentine, and Belle & Sebastian... So it was a significant period, but more in terms of what spun out of it than the actual recorded legacy. Even the scene itself was more about creating a lovely sense of community in defiance of prevailing Eighties values, than of earth-shattering music.

C86 was in some ways the actualisation of a Jesus and Mary Chain song title, "My Little Underground". A tightly-knit intimacy verging on incestousness was almost the point of the scene, which was based around a small circuit of cramped pub venues and hang-outs like the Chalk Farm ice cream bar. The most crucial thing about C86 was that it involved a resurgence of the do-it-yourself ideal--young people shoving aside inhibiting notions of professionalism and gleefully making their own culture, with seemingly every fanzine editor in a band or starting their own label. If this amateur ethos often crossed into a wilful amateurism, if the lo-fi spirit sometimes turned into Luddite intransigence (one zine proposed that music should only be heard on flexi-discs and Dansettes!), the upside was a spirit of egalitarianism and autonomy. Women especially came into their own. The cutie image reconciled girlish glamour with tomboy androgyny, and Talulah Gosh would be regarded as honored ancestors by the more overtly feminist grrrl-bands of the '90s like Bratmobile and Huggy Bear. So if we must have a culture of rampant retro-mania, maybe this is a UK pop moment worthy of commemoration.

The ICA present two nights of C86-themed gigs this week: Friday’s bill features The Magic Numbers, GoKart Mozart, Vic Godard & The Subway Sect, plus a DJ set from Saint Etienne; Saturday’s bill has Roddy Frame from Aztec Camera, Phil Wilson from The June Brides, The Wolfhounds and a DJ set from The Pastels. The compilation album ‘CD86: 48 Tracks From The Birth Of Indie Pop’ is out this Monday on Castle Records.

Posted by SIMON REYNOLDS at 3:04 PM No comments: