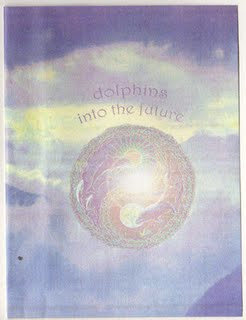 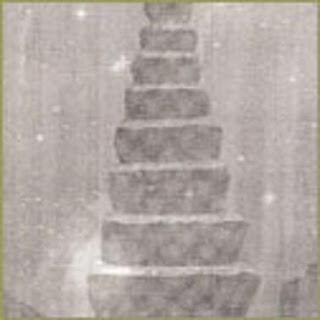 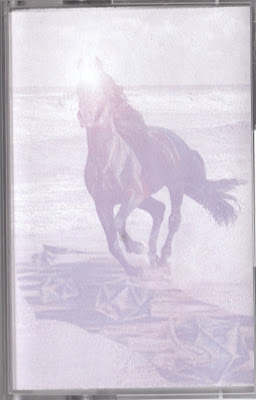 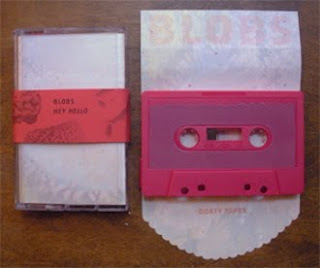 my contributions to
THE WIRE's THE HUNDRED BEST RECORDS OF ALL TIME
The Wire, Issue #100 June 1992

1970
THE STOOGES
Funhouse (Elektra)
When they say it's the greatest rock'n'roll record of all time, they really mean Side One. The first album's morose, moribund entropy (a compliment) (honestly!) EXPLODES with "Wild On The Streets", "Loose", "TV Eye", a triptych of controlled abandon that's never been equalled. The delirium of subhuman snarls and sucking sounds emitted by Iggy at the climax of "TV Eye" is the living end, a nether limit even the Birthday Party (for whom Funhouse was bible) underpassed. After immolation, burn-out: "Dirt", a hymn to transcendence thru abjection, with Ron Asheton alternating between piteous blues and silvered cascades. The Bowie-fied Raw Power probably had more to do with spawning punk, but Funhouse is the real animal: progeny include Black Flag, Pixies, the wah-wah mantras of Loop and Spacement 3, and the SubPop/Nirvana crowd.
Simon Reynolds

1971
LED ZEPPELIN
Led Zeppelin IV (Atlantic)
Contrary to received wisdom, Led Zep didn't bastardize the blues: they aggrandized them, inflated them from porchside intimacy to awe-inspiring monumentalism. Detached from their contemporary context (in which they could only seem a fascistic, brutalised perversion of rock) we can now only gasp and gape at the sheer scale and mass of Zep's sound, never more momentous than on this LP - the megalithic priapism of "Black Dog", the slow-mo boogie avalanche of "When The Levee Breaks". But Zep were more than just heavy: both "Misty Mountain Hop" (slanted and enchanted acid-metal) and "Four Sticks" (a locked groove of voodoo-boogie) sound unlike anything recorded before or since. Perhaps because of this, er, eclectic experimentalism, Led Zep actually didn't have that much influence on HM, except for odd instances like Living Coloür's fusion-metal and Jane's Addiction's funked-up deluges of grandeur.
Simon Reynolds

1974
CAN
Soon Over Babaluma (Spoon)
Like Tago Mago and Future Days, Babaluma is inexhaustible; a hundred listenings in, and you still find new worlds. "Dizzy Dizzy" and "Come Sta, La Luna" are Can at their most telepathic and tactile. The Mandelbrot whorls and 7th dimensional involutions of "Chain Reaction/Quantum Physics" are the deepest psychedelic grooves I know outside early 70s Miles. Humour, poignancy, awe, groove, Dada, intimacy, immensity - sometimes I wonder why I bother listening to anything else. Anticipates (or pre-empts): the Fourth World pan-Globalism of Talking Heads' Remain In Light, Byrne/Eno's My Life In The Bush Of Ghosts, Jon Hassell, the avant-funk of PiL and The Pop Group, The Raincoats, 23 Skidoo, ARKane's oceanic rock, even some rap and rave.
Simon Reynolds

1984
HUSKER DU
Zen Arcade (SST)
Along with the Jesus and Mary Chain's Psychocandy, this kick-started/blueprinted the late 80s regeneration of rock. Like J&MC, Husker Du trailblazed a whole new way for pop and noise to coexist. Their fusion of folkadelic yearning and foaming fury, bleeding hearts and bleeding ears, spawned the Dinosaur Jr/Nirvana school of "zen apathy/bewilderness rock", and was a pivotal influence on My Bloody Valentine et al too. The 13-minute all live raga-improv blizzard "Reoccurring Dreams" that closes this magnificent double didn't, however, ignite a Mahavishnu revival (shame!). They recorded more accomplished albums (Warehouse, Flip Your Wig) but Zen Arcade was the Du at their most unleashed, expansive and emotionally devastating.
Simon Reynolds


you can read the whole piece with contributions from the Wire writership here
Posted by SIMON REYNOLDS at 4:52 PM No comments: