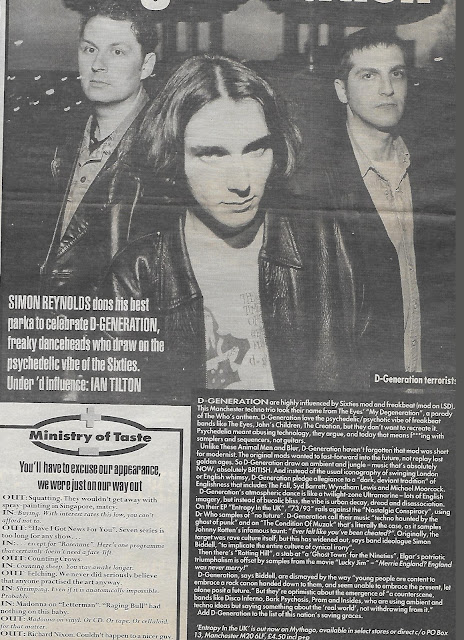 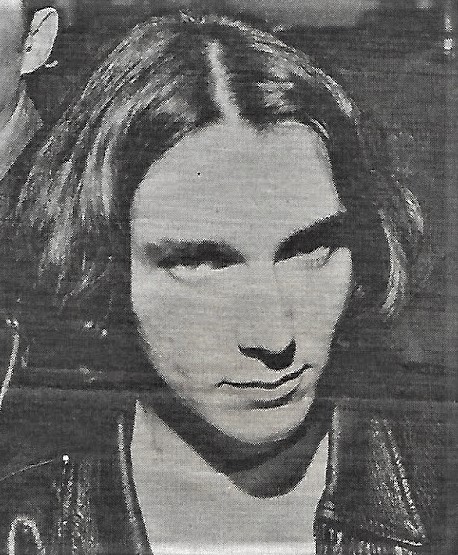 As I discuss in the foreword to k-punk: The Collected and Unpublished Writings of Mark Fisher, I had a meeting of  minds with Mark  several years before I actually met him in person, or indeed even knew of his existence. In 1994 I wrote a mini-feature on  D-Generation, an ideas-packed groop whose press-release spiels caught my fancy. They sent me a press release / letter and a demo tape for an EP titled Entropy in the UK. 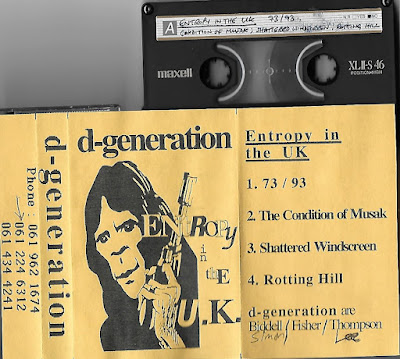 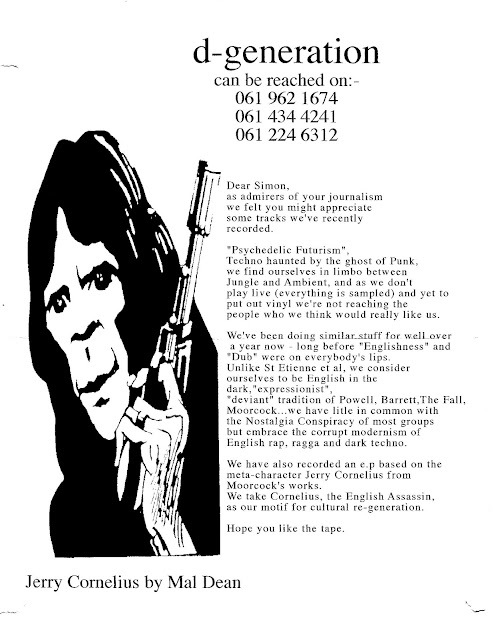 I tried the three numbers listed and got through to one of them, Simon Biddell. And it was he who I interviewed. In the piece (below) he is identified as the D-Generation's ideologue. It never occurred to ask about the other members of the group - it was a total ideas-oriented, polemic-oriented discussion. Zero factual information! Not untypical for me in those days....
But Mark was certainly co-ideologue with Biddell - his mindprints are all over the group's self-framing, the titles, choice of samples etc etc. (I don't know what the role of Lee Thompson, the third member of D-Generation was). Prefigurings and portents of K-punkian obsessions limn the D-Generation manifesto. 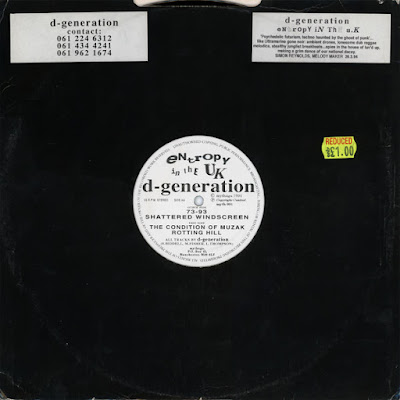 The second piece about, or touching upon / deploying D-Generation, was a side-bar to a one-pager I contributed to  Melody Maker's "New Wave of New Wave" cover-story feature package, March 26th 1994. This was the side panel to an interview with Jon Savage about the NWofNW, groups like SMASH, These Animal Men, and Fabulous.
Actually, now I think about it, this came out before the proper mini-feature on the group above. When this side bar to Savage piece appeared, some of my colleagues at MM simply assumed that I had made up the group to fit my polemics of the time. So the 'new band of the week' in the Advance section of MM was a kind of rejoinder, maybe - "see, they are real!". 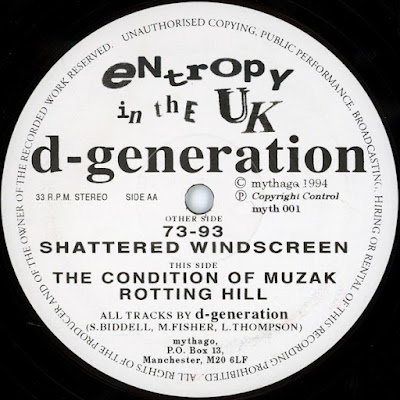 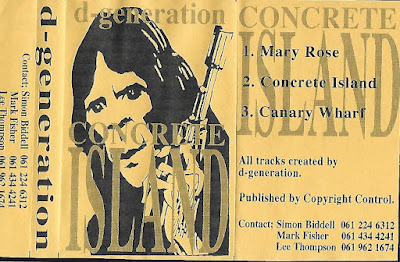 The second - but unreleased -  EP from D-Generation - Concrete Island.
Although I have two pre-release cassettes with D-Generation on the spine in my possession still, in the event they only put out just the one vinyl EP . That's because they were forced to change their name on account of the existence of a fairly dreadful NY trad-rebel-raunch'n'roll outfit of the same moniker - if I recall right, they got sent one of those cease-and-desist type letters from the management or the record company. But D-Generation did continue under a different name, The Lower Depths, and released at least a couple more EPs. One of the Concrete Island tunes appears on the first Lower Depths EP. Press releases below - again, spot the proto-K-punkian elements! 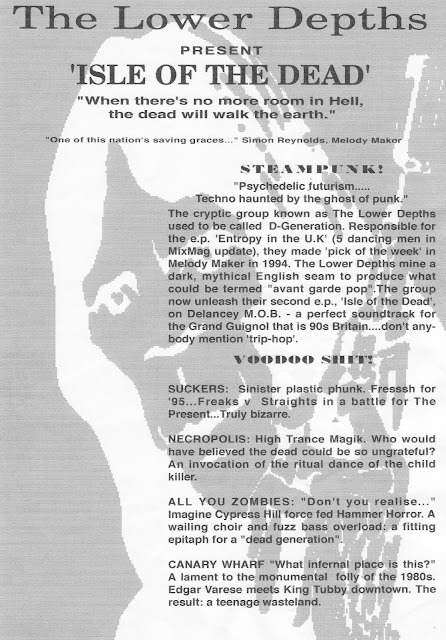 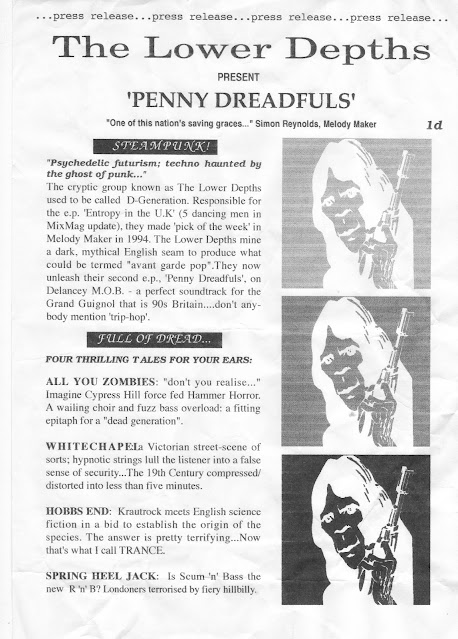